Suzana Milevska is a curator and theorist of visual art and culture. Her theoretical and curatorial interests include postcolonial and feminist critique of representational regimes of hegemonic power in arts and visual culture, and collaborative and participatory art practices in marginalized communities. 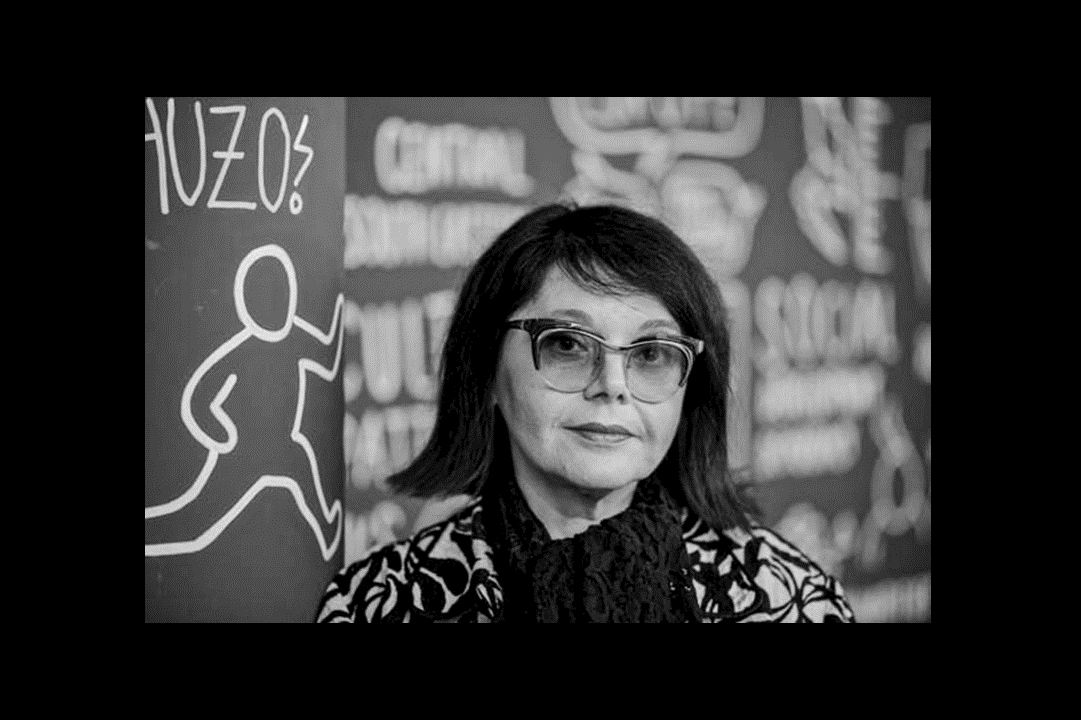 Between 2016 and 2019 Milevska was Principal Investigator on the project Transmitting of Contentious Cultural Heritages with the Arts (TRACES – EU Programme Horizon 2020), Polytechnic University Milan. In 2013, Milevska was appointed the first Endowed Professor of Central and South Eastern European Art Histories (2013-2015, Academy of Fine Art Vienna). She taught history and theory of visual art (2010-2012, Faculty of Fine Arts Skopje). She initiated and directed the Centre for Visual and Cultural Research Skopje (2006-2008). She holds a PhD in Visual Cultures from Goldsmiths College London. She was a Fulbright Senior Research Scholar in the Library of Congress.

Milevska curated the exhibitions Contentious Objects/Ashamed Subjects (2019, Politecnico di Milano), The Renaming Machine (2009-2011, Ljubljana, Zagreb, Vienna) and the Roma Protocol (the Austrian Parliament, Wiener Festwochen), and Call the Witness, BAK Utrecht (2011). She was the initiator of the project Call the Witness – Roma Pavilion, Venice Biennale (2011). She published the book Gender Difference in the Balkans (2010) and edited The Renaming Machine: The Book (2010), and On Productive Shame, Reconciliation, and Agency (Sternberg Press, 2016). Milevska is the recipient of the ALICE Award for political curating, and she won the Igor Zabel Award for Culture and Theory (2012).

The Clean, the Dirty, and the Hybrid: Ecofeminist Art Practices

In her lecture, Suzana Milevska will present various art practices of women artists who have mounted ecofeminism as a critical frame that not only offers environment awareness, but also aims to deconstruct contentious assumptions that dwell on stereotypical and patriarchal hierarchical understanding of women’s creativity and productivity.