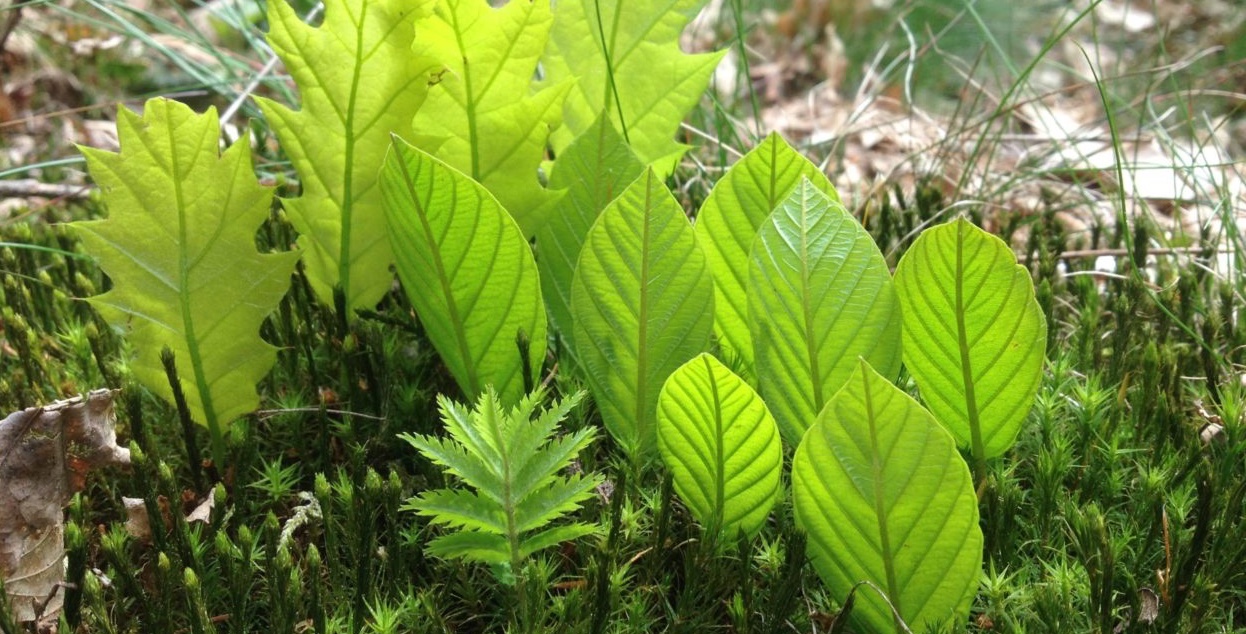 As an independent programmer, editor, curator and researcher, Arie Lengkeek is connected to ACT. He works on the Learning to Impact workpackage, the communications and the shared projects. 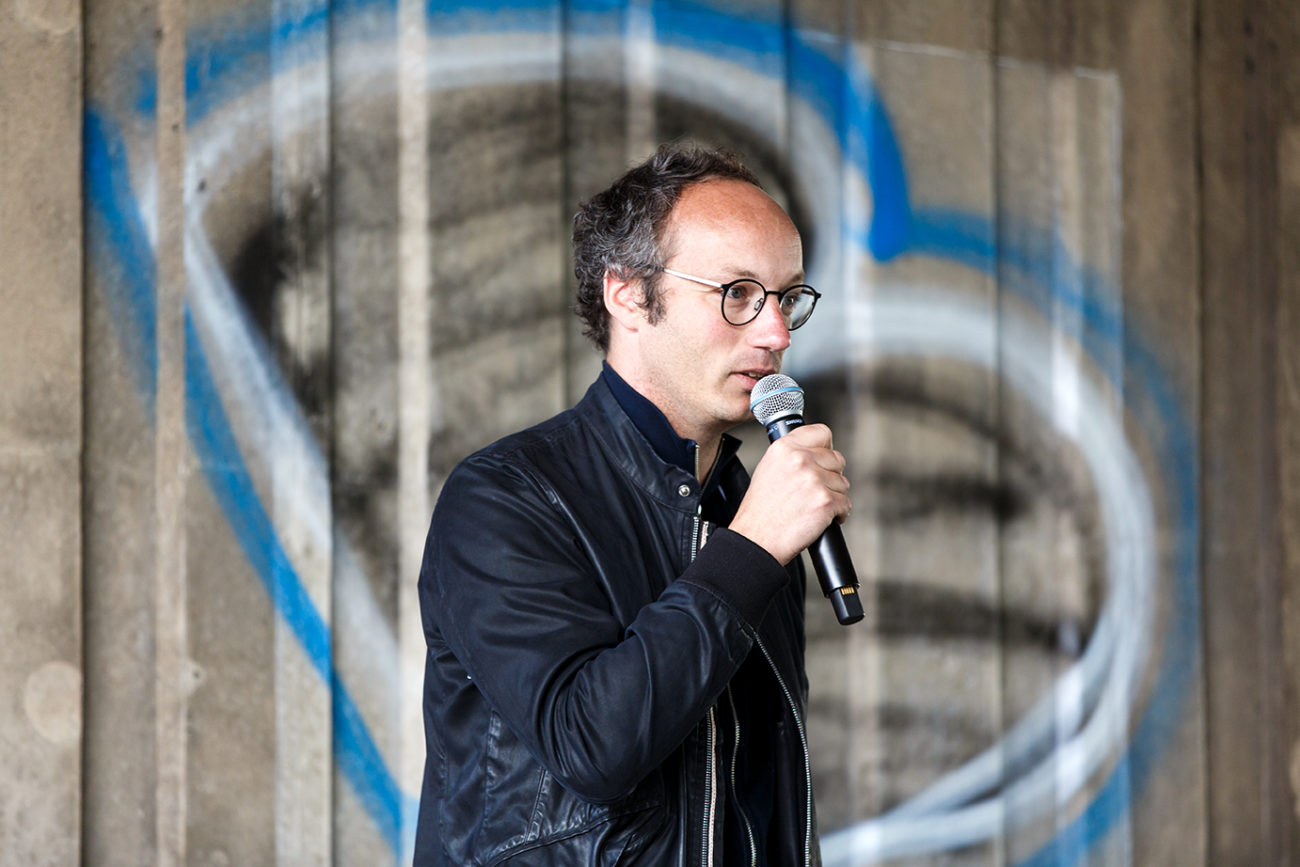 Commissioned by Theater Rotterdam, Arie led the transition from Imagine2020 to the current project, ACT: Art, Climate, Transition. After the period of initiating, curating and crafting the joint project, the project lead role was transferred to Lisbon’s Culturgest.

Arie continued his commitment to the project in the role of curator/dramaturg, connected to the shared projects that characterize ACT. Together with Jacco van Uden he works on the ‘learning to Impact’ workpackage, and together with Culturgests’ Carolina Mano Marques he is editor of the ACT communications.

For Theater Rotterdam he developed the programme Club Imagine: a community for thinking aloud on ecology and climate change. In and around the theatre as a very public space. It was embedded in the European network Imagine2020: imagining, studying prototypes of possible futures, rooted in cultural practices, speculate about a sustainable future by modelling it in artistic creations and experiments that allow alternative practices to emerge.

He lives and works in Rotterdam (NL), and has a practice in the fields of urban commons and ecologies, under the name /commongrounds. 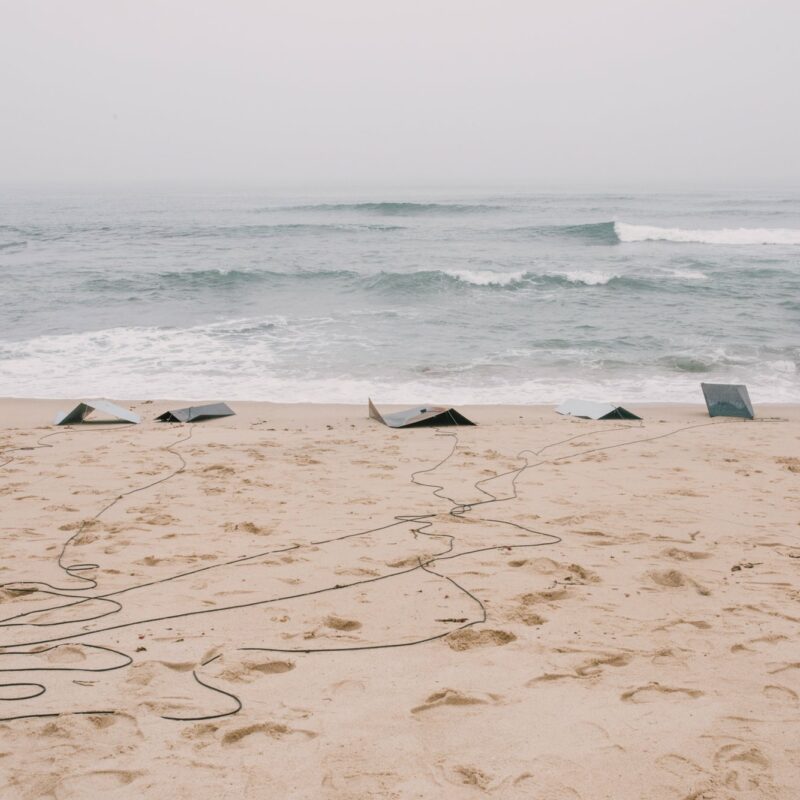 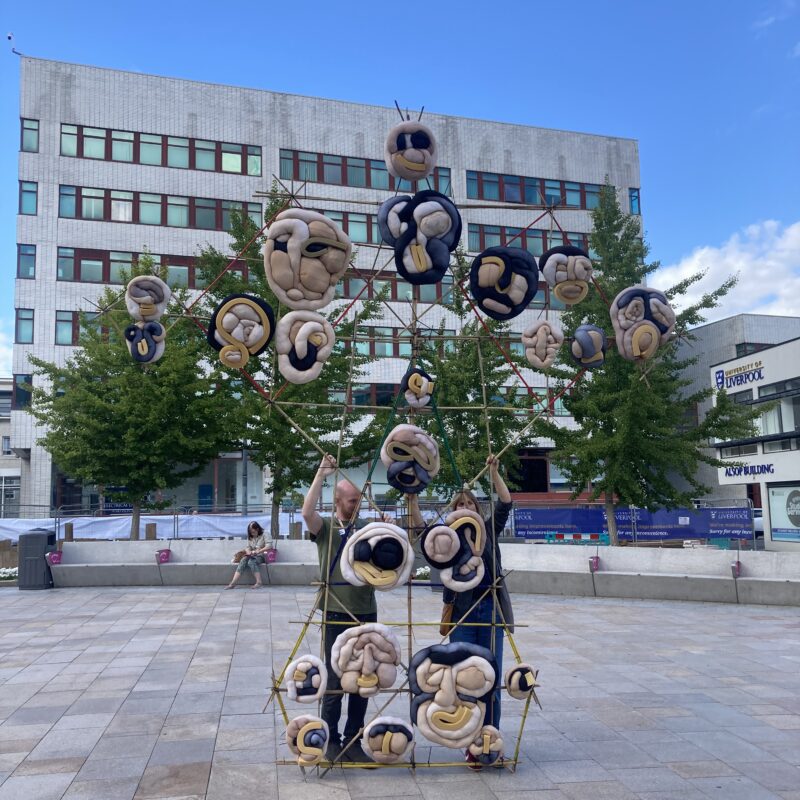 How to make impact (without calling it impact)? 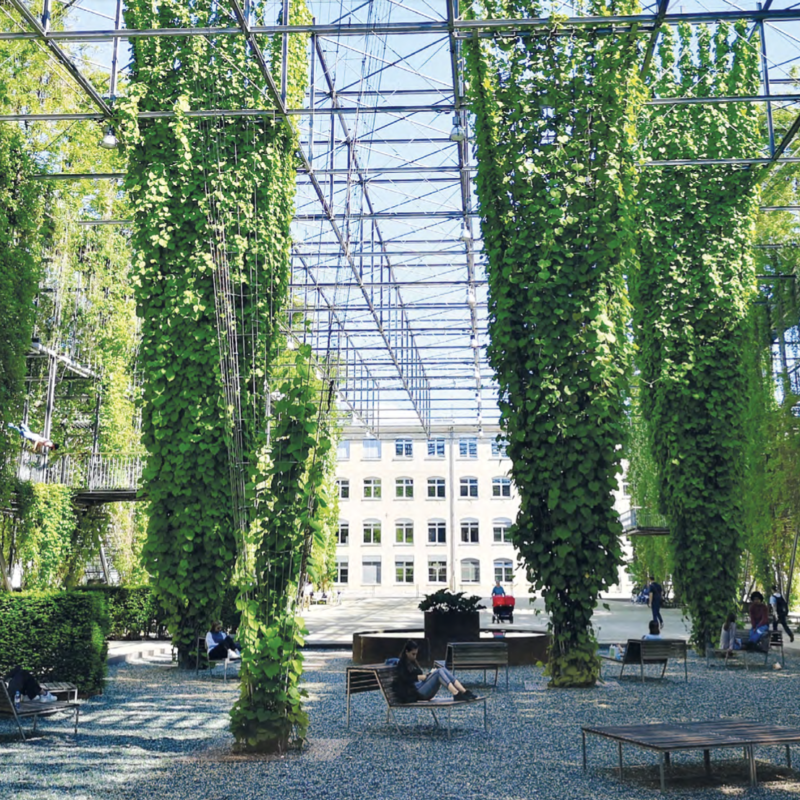 By Carolina Mano-Marques and Arie Lengkeek 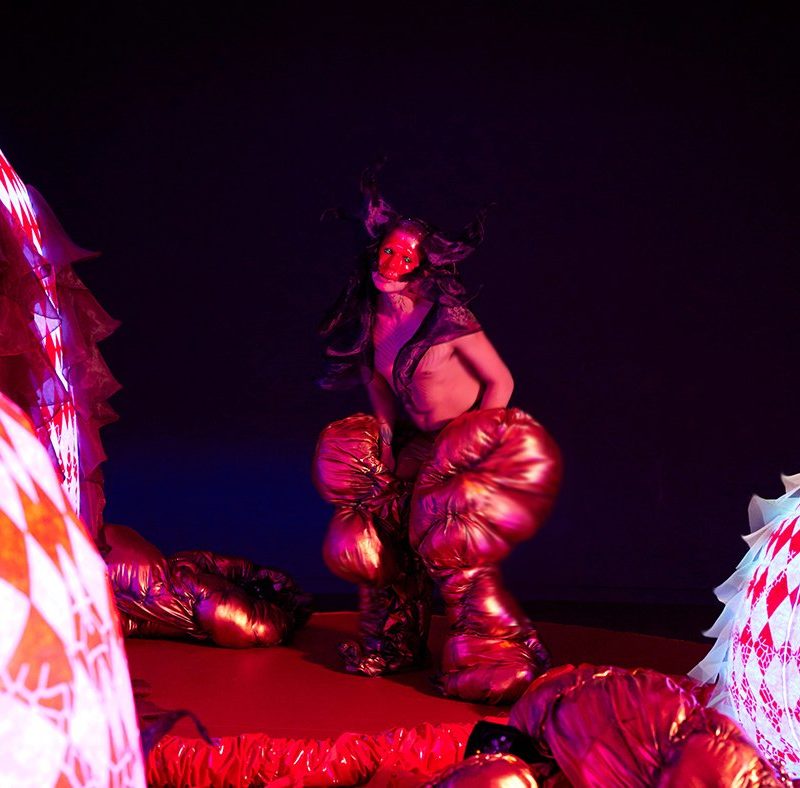 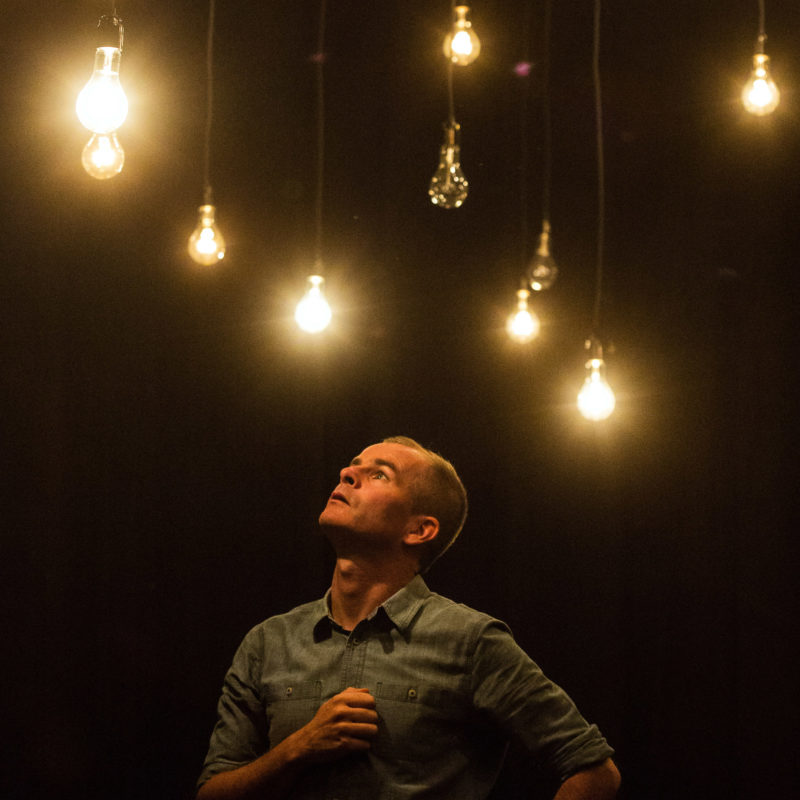 David Weber-Krebs: what is it actually, this action?

webinar: (transition) impact as a compass for action

For more than a decade, Isabelle De Voldere – senior researcher at IDEA Consult – is conducting impact assessments on behalf of strategic knowledge centres in Flanders (Belgium). In this webinar she will share some insights on how impact-oriented thinking has evolved over time in those organisations and how it has become a strategic instrument for both internal reflection and external positioning on their role in societal transitions. She will reflect on lessons that can be learnt from those insights that are relevant for ACT and the ACT partners.
An introduction with Isabelle, followed by a conversation moderated by Jacco van Uden & Arie Lengkeek.
Please write to Jacco van Uden to register for the webinar: [email protected]

You can find us