Albergaria’s work involves one territory: Nature. A nature manipulated, planted, transported, set in hierarchy, catalogued, studied, felt and recalled through the ongoing exploration of gardens in photography, drawing and sculpture. 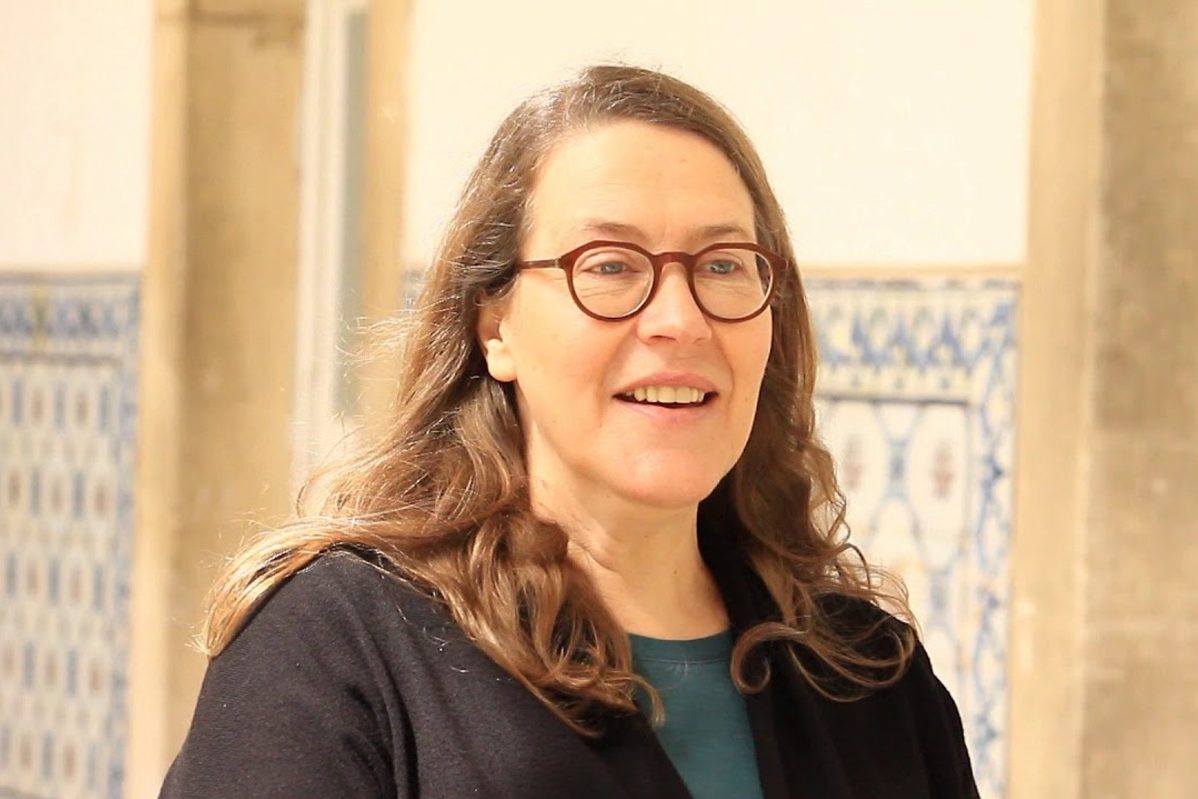 Gabriela Albergaria views gardens as elaborated constructs, representational systems and descriptive mechanisms that epitomize a set of fictional beliefs that are employed to represent the natural world. Gardens are also environments dedicated to leisure and study, cultural and social processes that produce a historical understanding of what is knowledge and what is pleasure.

More generally, the images of gardens and plant species employed by the artist are used as devices to reveal processes of cultural change through which visions of nature are produced. Mediated by representation systems they generate different versions of what we see as landscape—itself a complex system of material structures and visual hierarchies, cultural constructs that define the framing of our visual field.

The work of the artist Gabriela Albergaria focuses on understanding the acculturation of landscape and nature, through the migratory processes and globalization from the fifteenth century onward. The artist uses multiple typologies, such as: sculpture, installation, works for public space, drawing and photography. This exhibition provides an overview of her activity over the last 15 years.