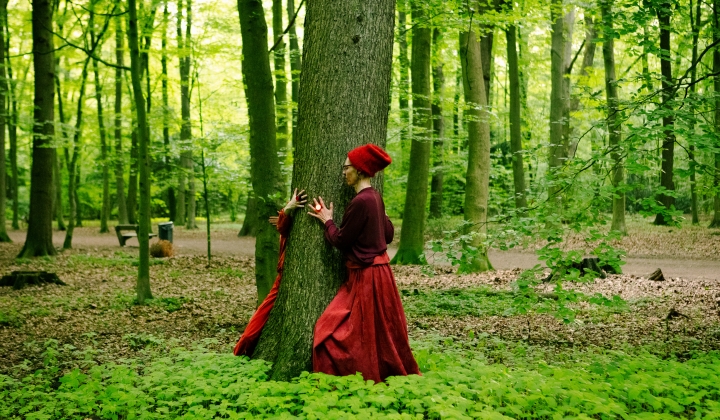 Since ACT is about making a change, we need to talk about impact. We must learn about the sorts of impact art can make, about the role and place of impact in art practices, and about how art practices themselves are impacted, for instance by Covid-19.

Therefore, as part of the Learning to Impact Work Package of the ACT project, we research the many faces of impact. We do so by interviewing artists. With The Interview Series we tap into their embodied, concrete artistic practices. We want to build an understanding of how these practices (may) evolve in the face of the current challenges. How the artists learn to ‘stay with the trouble’. How the urgency of climate change, ecology and biodiversity informs their attitude towards the social impact of their artistic work.

Football: that’s where it starts. With his origins in Chile, Jose Vidal got a degree in Anthropology, and embarked on a career as a dancer. ‘A very opiniated dancer’, he says. Which led quickly to the point where he started to invite others and create his own works. ‘I was fascinated by these football-players. The bodies respond in an incredible instinctive manner that seems to be beyond thinking’. Football is a major thing in Chile, and yet: its playful. That’s how Jose started to approach his work. Rehearsals with dancers became: playing football together. Soon they went out and played in the parks, and became a really esteemed team! With that collective experience, Vidal created work that combines structure and improvisation. ‘Structure, that enables people to be free’.

In Hamburg, he created several works. Rito de Primavera (2018, the Hamburg version) and Emergenz (2019) are choreographies that filled the theatrespace with the energy of a football-stadium. Emergenz is a dance performance that explores the process in which a collective, a social body emerges from the movement of single bodies. Swarms of birds and fishes, the wind through the leaves of the forest, fractal patterns that repeat and sustain themselves: these movements happen in the interplay between all separate bodies. Vidal offers a structure, a framework, in which the dancers play and improvise. Emergenz brings 100 performers on stage. Professional dancers, but an equal amount of Hamburgers from all walks of life. Architects, designers, teachers, bank-employees: they rehearse with Vidal and his team. No words, just movements and invitations to interact. As a result, 100 performers act as one ecosystem in itself.

‘I also have this fantasy’, Vidal says, ‘…if this group, there is so much knowledge in this group, with all its diverse backgrounds and professional knowledge… but when they were dancing together, creating this incredible thing. So: what if we just change the task?! Now: we build a house! Now: we build a city! These people, this openness of mind, respect, listening to each other: it’s on such a high level. Working together, learning how to deal with frustration, and not losing energy arguing but being open to adapt and solve the “problem” moving and changing in this moment. It’s all there’. It’s this experience beyond words which moves performers and spectators as well, on a deeper level. ‘The ego-thing goes away: everybody understands that it’s in the group. It’s the community that takes the group somewhere, no one is leading, so it’s complete anarchy, and I just love to see that.’

re-connecting is the core

Now, with these collective bodies and experience of anarchy that creates forms beyond control and planning, is his work political? Yes, Vidal says, ‘I totally consider it to be political- but I’m from Chile, I have a complicated relation with politics. First and foremost I think it starts with humans reconnecting. We live here, with all the plants and animals and fungi, all these lifeforms, let’s be aware of that. We’re just a part of it, we’re not the boss here.’

In his recent work ‘Elementar’ we can see how this re-connecting is at the core of his curiosity. Forced by the Covid-restrictions he was working on the creation of this new work in Hamburg. ‘I wonder, how much everything we humans do is a reaction informed by fear. Climate change: we’re all gonna die! We’re all gonna get under the water! Our reaction to climate and covid is never conducted in the way of love, or of loving. I wasn’t really aware, but it turns out to be what moves me. We could make people to love the planet, the water, the elements.’ So, when he developed ‘Elementar’, it was based on the connection with the elements, but also an excuse for people to examine how they look at themselves. ‘Reconnecting with mother nature, it sounds soooo cheesy! Intellectually it feels like it’s stupid, we don’t wanne be hippies. But it’s something else: it’s simplicity. To start simple, and see what evolves from there’.

the absence of words

So, the whole piece was developed around the difficulty to meet. Not only the performance, but also the rehearsals were out in the open, in the park. Every morning at eight the performers, all from Hamburg, would meet and explore and improvise. ‘We talked with everyone, 60 people, for an hour, going back to memories connected to the elements. It triggered such emotions with everyone.’ Experiencing the elements: swimming, walking barefoot, confronting your own stiffness, blockades. ‘If you’re thinking too much, try to find a way to connect’. The absence of words, of language proves essential in that. ‘Because we all got so many different backgrounds, everybody is different, everybody brings so much insight already. If you say too much, you block the acces to all this. People don’t want to be different- if you speak before them, they’ll might just repeat and say ‘Oooh yes, and I really connect with nature’- … and maybe they didn’t. Vidal’s Chilean assistants need no language. Vidal’s not there, speaking. ‘I just say, connect with yourself, be a child again. That’s already a lot.’

Then we’re back at the point of politics. Vidal’s work touches a lot of people one on one. It’s not about raising issues, speaking out. It’s an invitation for every individual to re-connect. That’s an invitation to play, to become dependent in the interplay with all others and all other lifeforms. ’Politics is a lack of this connection! As soon as you say political, it’s less erotic, less sensual, it dries up and becomes just intellectual’ Vidal says. ‘If art can contribute to make these issues on a political level, on an organizational level, I’m totally up for that. That’s what we have to do, to re-create these connections. That doesn’t mean my work has to become different. On the contrary. This is very important for me. I want to keep my freedom. This is what I want to do.’

Explore the works of Jose Vidal:

This is the first article in The Interview Series on Impact. 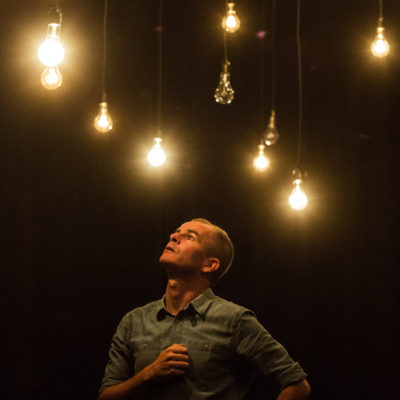 David Weber-Krebs: what is it actually, this action? 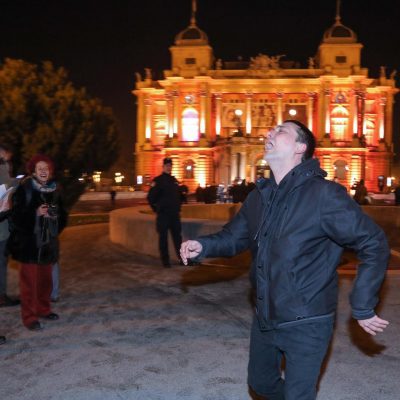 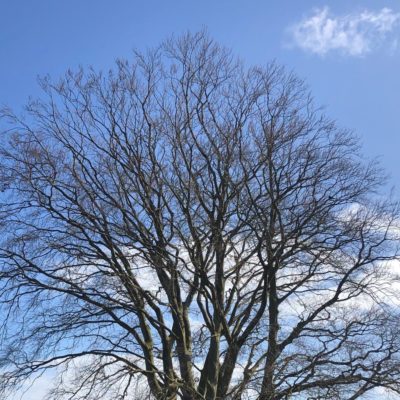 she just knew / the cultural nomad / be personal

a tribute to Nevenka I