Vedrana Klepica is a Zagreb based writer, dramaturge and theatre director. 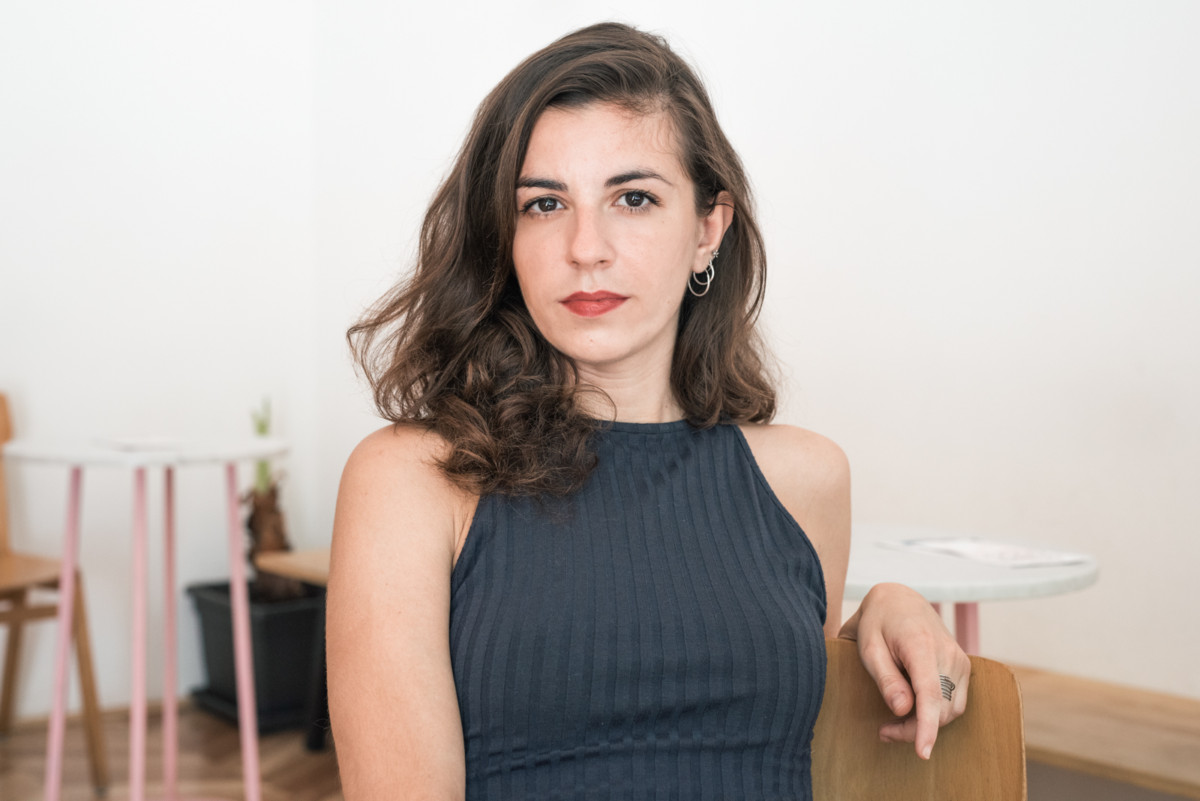 Vedrana Klepica studied dramaturgy at the Academy of Dramatic Art in Zagreb, Croatia. Her work has been performed on stages in Croatia, UK, Australia, Argentina, Austria and Germany, and includes titles “J.A.T.O”, “To Fuck Because We Want To”, “The Tragic Death of the Economic Analyst”, “The Whistle-blower”, “Prairie Oysters”, “Our class” etc, that mainly focus on topics of class, privilege and patriarchy. Her works are influenced by documentary theatre, postdramatic and non-narrative forms. As a playwright she participated in festivals and residencies in Germany, Australia, Turkey, UK, France, Spain, Sweden, Macedonia and South Africa. She works as a dramaturg both on drama and dance performances, and since 2012. She has been working as a theatre director, devising her own work.

Written and directed by Vedrana Klepica

Keinberg deals with the moral and economic collapse of a small industrial community. The performance is based on the research of real case studies of several cities. One in particular is a small town on the very north of Sweden, whose inhabitants are mainly working class employed in the local mine. Thus, the mine’s long term exploitation endangers the very existence of the community. The local authority’s solution is to move the entire town elsewhere – to literally copy it and transfer it to another place, inhabited by an indigenous community that lives in accordance with nature.