Trajal Harrell is an American artists who came to visibility with the Twenty Looks or Paris is Burning at The Judson Church series of works. These works theoretically juxtaposed the voguing dance tradition with the early postmodern dance tradition. Nowadays, he is considered as one of the most important choreographers of his generation. 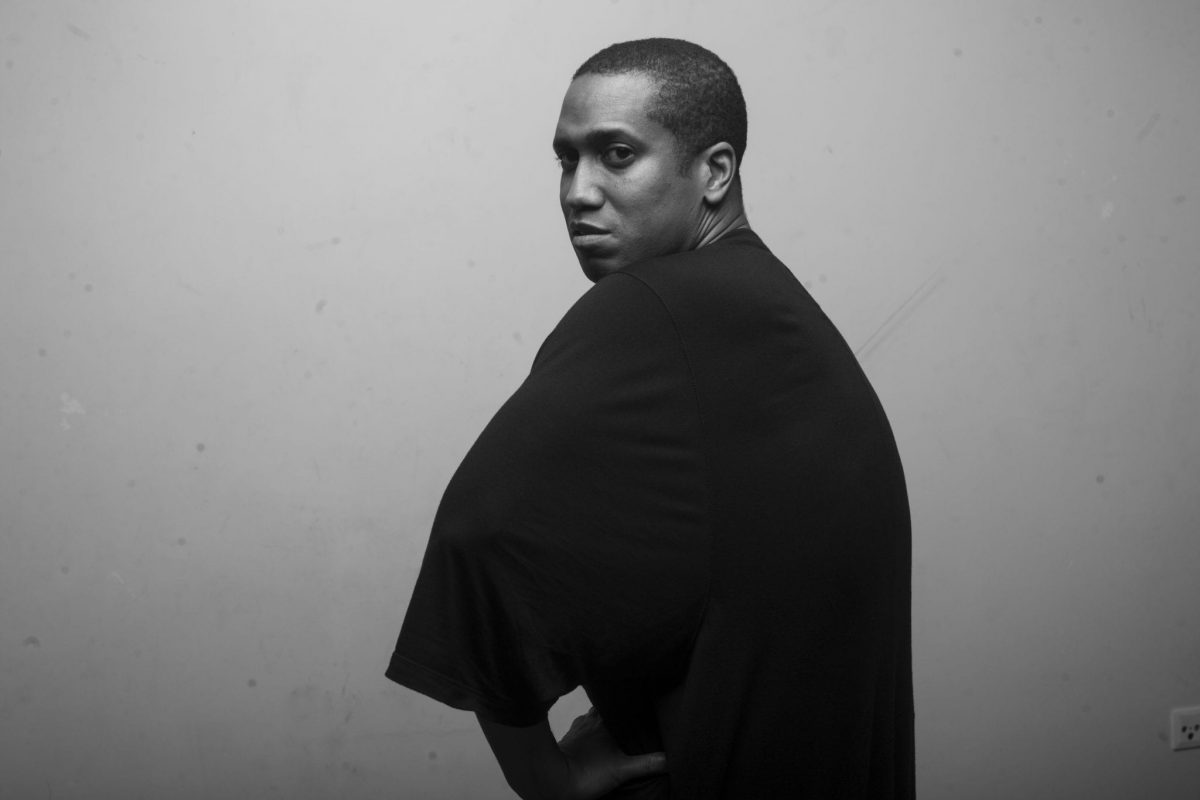 Trajal Harrell - photo by Orpheas Emirzas
“What would have happened if, in the early sixties, drag queens from Harlem had brought their voguing downtown, to Washington Square, to perform with the pathbreaking postmoderns of the Judson Dance Theatre?” Trajal Harrell

In 2016, he completed a two-year Annenberg Residency at MoMA, where he has turned his attention to the work of the Japanese founder of butoh dance, Tatsumi Hijikata. By looking at butoh through voguing’s theoretical lens of “realness” and modern dance through the theoretical lens of butoh, Harrell is creating a number of works which combine a speculative view of history and the archive with contemporary dance practice and composition. He has created Used Abused and Hung Out to Dry, premiered and commissioned by MoMA in February 2013;

The Ghost of Montpellier Meets the Samurai premiered in Montpellier Danse Festival in July 2015; The Return of La Argentina premiered in Paris’ Centre National de la Danse and commissioned by MoMA; In the Mood for Frankie premiered in May 2016 at MoMA; Caen Amour premiered at Festival Avignon 2016; and Juliet and Romeo produced by Munich Kammerspiele.

Most recently, he has become well-known for Hoochie Koochie, the first survey (1999-2016) and performance exhibition of his work, presented by the Barbican Centre Art Gallery in London during July-August 2017.

In his trilogy Porca Miseria, Trajal Harrell’s inspiration is the study of “bitches”, aka strong women from literature and history. The key figure of this performance is Maggie, from Tennessee Williams’ classic “Cat on a Hot Tin Roof”. Thus, Harrell reveals and deconstructs the social fabric of a segregated society, while dancing, voguing and celebrating the American South.