STEALTH.unlimited (2000, Rotterdam/Belgrade) is the practice of Ana Džokić and Marc Neelen. Although initially trained as architects, for over 15 years their work is equally based in the context of contemporary art and culture. Through intensive collaboration with individuals, organisations and institutions, STEALTH connect urban research, visual arts, spatial interventions and cultural activism. 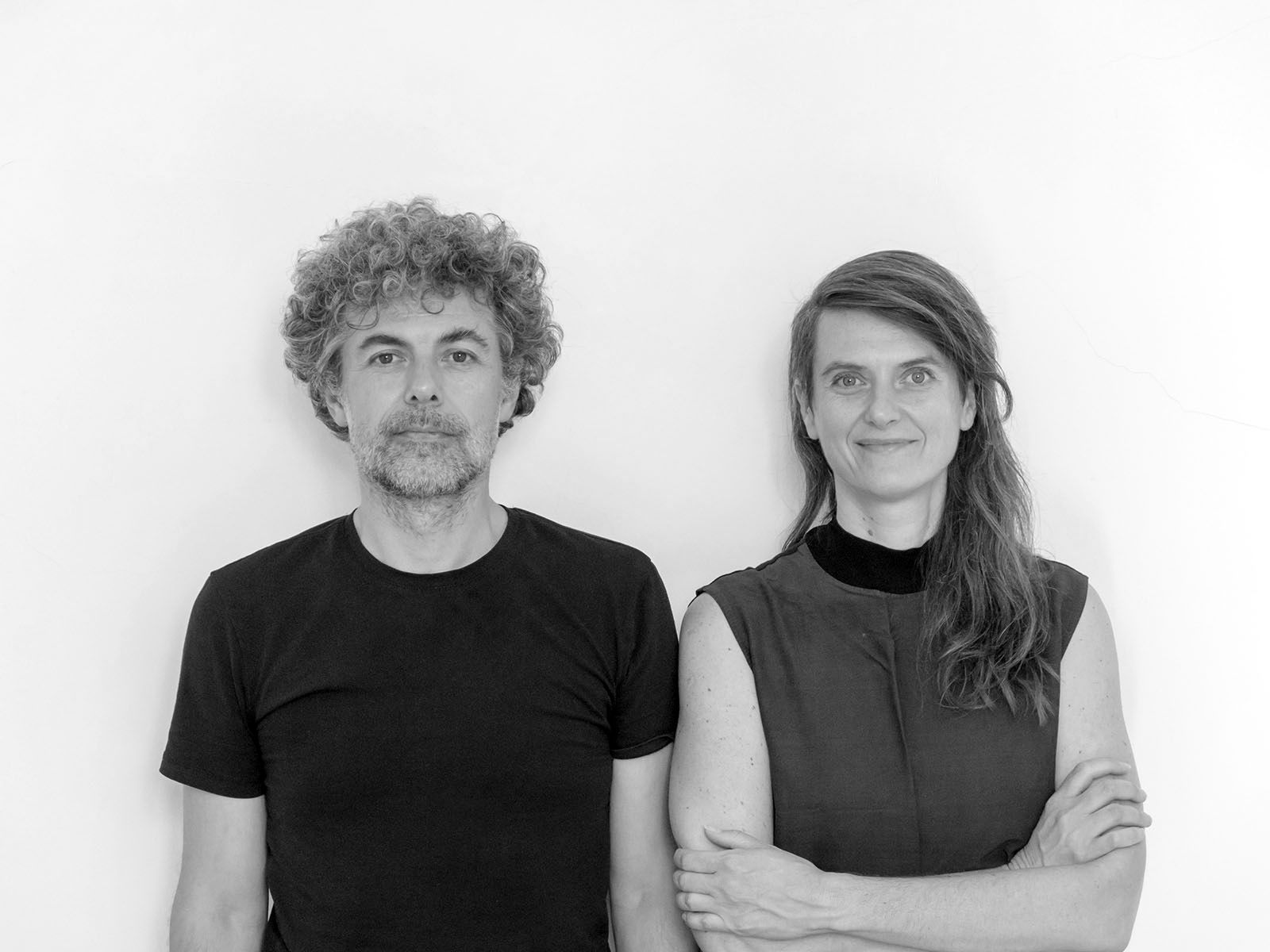 STEALTH’s curatorial interventions are a base for projects that, since 2004, mobilise thinking on shared future(s) of the city and its culture in a/o Teasing Minds at Kunstverein Munich, Archiphoenix at the Dutch Pavilion at the Architecture Biennial in Venice, the Tirana International Contemporary Art Biennial, IMPAKT festival Matrix City in Utrecht, the fiction-based project Once Upon a Future for the Evento biannual in Bordeaux, and the exhibition A Life in Common with Cittadellarte – Fondazione Pistoletto in Italy.

Their spatial interventions, since 2006, include a 600 m2 interactive installation at Museum Boijmans van Beuningen in Rotterdam, a public art commission for a schoolyard in Knivsta, Sweden, made in collaboration with artist Marjetica Potrč, a three months long hands-on intervention in public space made in collaboration with Röda Sten Konsthall and the local community of Gothenburg, a cultural development node out of recycled materials in a slum neighbourhood of Medellín, Colombia, made with the art group El Puente_lab.

For about fifteen years STEALTH investigates the urban developments in Western Balkans, starting from their Wild City research on the massive unplanned transformation of the city of Belgrade since the 1990s. Since 2009, STEALTH have been running four editions of the Cities Log research that investigate the roles of different players in the development of cities in the region. A(u)ction, the Novi Sad edition of this project received Ranko Radović Award in 2011. As part of Unfinished Modernisations project, they produced Kaluđerica from Šklj to Abc in 2012, an illustrated narrative on a dream of just legalisation of this, one of the largest informal settlements in the Balkans.

Since 2010 STEALTH co-initiated the platform Ko gradi grad (Who Builds the City) in Belgrade and within it in 2012 the long-term community based project Smarter Building. In 2013 they formed Stad in de Maak (City in the Making) association in Rotterdam to, through a ten-year long process, tackle the “toxic assets” of the stranded Dutch welfare housing.

From 2011 to 2017 STEALTH have been contributing to practice-based research at the Royal Institute of Arts in Stockholm. In this context, in 2013, they co-organised the conference Commoning the City. Recently they have been teaching at the Willem de Kooning Academy in Rotterdam and MaHKU in Utrecht. Since 2000, STEALTH gave about 130 lectures or presentations and contributed to numerous books and publications.

STEALTH spiritedly pioneer low-energy strategies for Do-It-Yourself and Do-It-Ourselves approaches to the urban environment (like in our projects and initiatives for housing or schoolyard), experiment and advocate open technology platforms, and enjoy tinkering with maker technology. They are members of the Cooperative for Ethical Financing (ZEF).

Ana Džokić (1970, Belgrade, Serbia) was trained as an architect at the University of Belgrade and completed a two-year postgraduate program at the Berlage Institute in Amsterdam. In May 2017 she received PhD at the Royal Institute of Art (KKH) in Stockholm, with a practice based research titled Upscaling, Training, Commoning. Marc Neelen (1970, Heerlen, the Netherlands) received his degree in architecture at the Delft University of Technology in Delft, and from 2012-2017 held the position of a visiting professor at the University of Sheffield, School of Architecture.