Škart is a collective founded in 1990 at the Faculty of Architecture in Belgrade.
While experimenting through their work, they focus primarily between the medium of poetry and design. “Architecture of the human relationships” is their main concept.
Through the constant flux within the collective, present since its very beginning, members collaboratively work to develop new values. They are particularly capable through the process of making, to embrace ‘beautiful’ mistakes and tirelessly strive to combine work with pleasure. 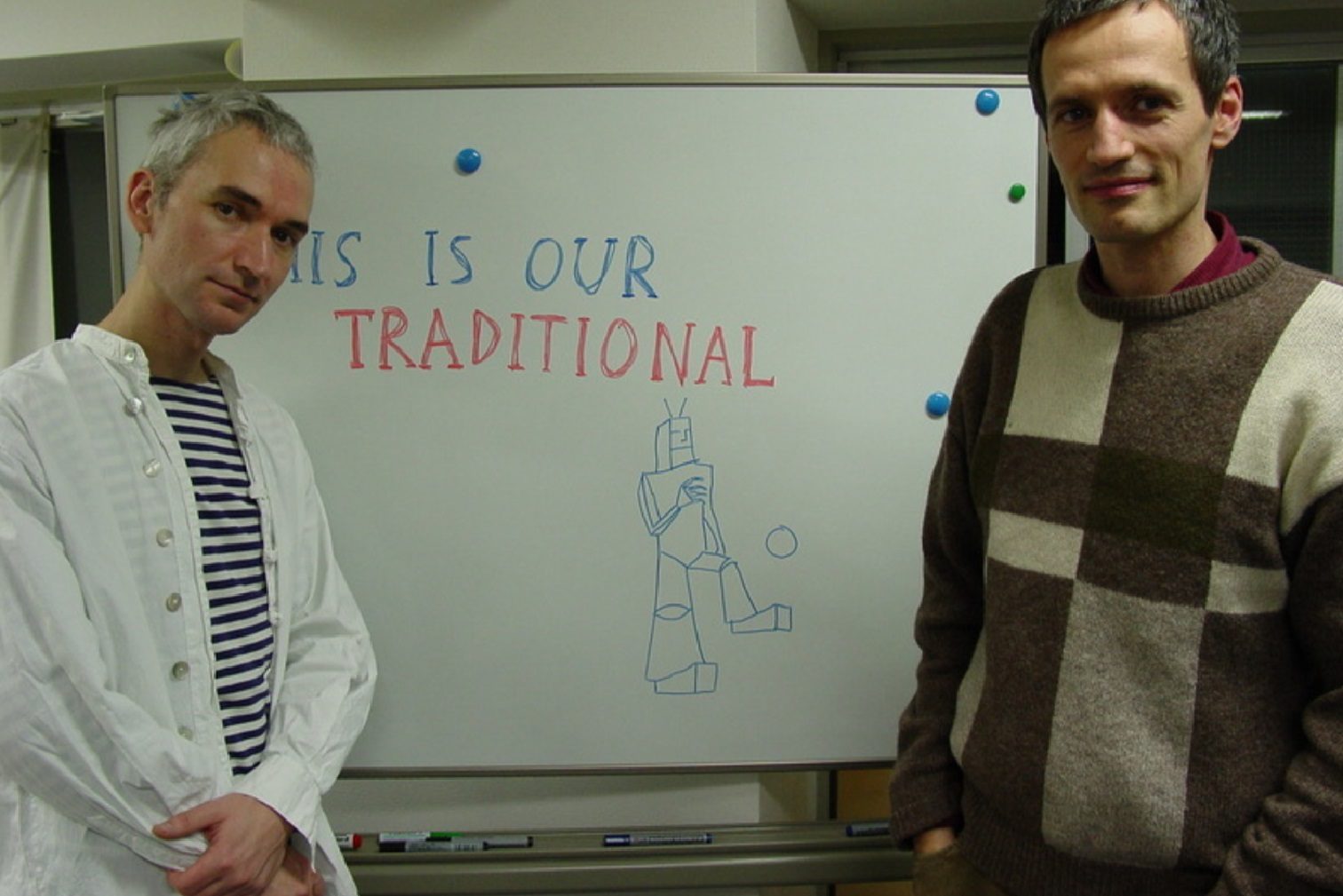 Nonpractical Women combines creative writing with almost stereotypical handicrafts of the older generation, pushed to the fringes of society by the pandemic. The exhibition, prepared by the residents of Tabor retirement centre, will offer sharp verses and harsh socially critical view, embroidered and drawn on napkins. The opening event in the Tabor Park will give you the opportunity to chat with them in the shade of chestnut trees, and the exhibition will be open until the end of the festival.

This project is part of ACT’S COLLECTION EUROPE.

International festival Mladi Levi is one of the more prominent annual events of the Bunker Institute, bringing the most current stage performers from all over the world to Ljubljana every end of the summer, since 1998. It bears a mark of a demanding artistic profile, placed within the arena of contemporary progressive theatre and takes pride in its reputation for discovering young talents. The Festival has a distinctive atmosphere, marked with creativity and vibrant spirit, curious audience and social nature.

DISAPPEARING IN TIME by Škart & Blok B (rebellious pensioners)

After the Collection Europe (ACT) project developed last year at the Mladi Levi 2021 festival, Škart, the pensioners from the Ljubljana Centre Retirement Home, and Bunker, gathered again for a workshop dedicated to environmental issues – endangered bird species. The working methodology still includes drinking coffee together, as well as a visit to the Ljubljana Marshes and a meeting with the experts from DOPPS – Birdlife Slovenia. A mural will be created on the wall of the Ljubljana Centre Retirement Home, which will remind us of the beauty of birds and the beauty of daily gatherings that are disappearing in time.