Musovik held solo exhibitions in North Macedonia, Switzerland, Slovenia, Serbia, Australia, and Montenegro. He participated in many international exhibitions of graphic and contemporary arts around the world. Moreover, as artist in residence, he worked in Germany, the Czech Republic, Switzerland, Korea, the United States, and France. Also, Musovik’s art works are part of several public collections. Thus, they are published in several publications-contemporary art magazines by the world’s most prominent publishers of art literature. 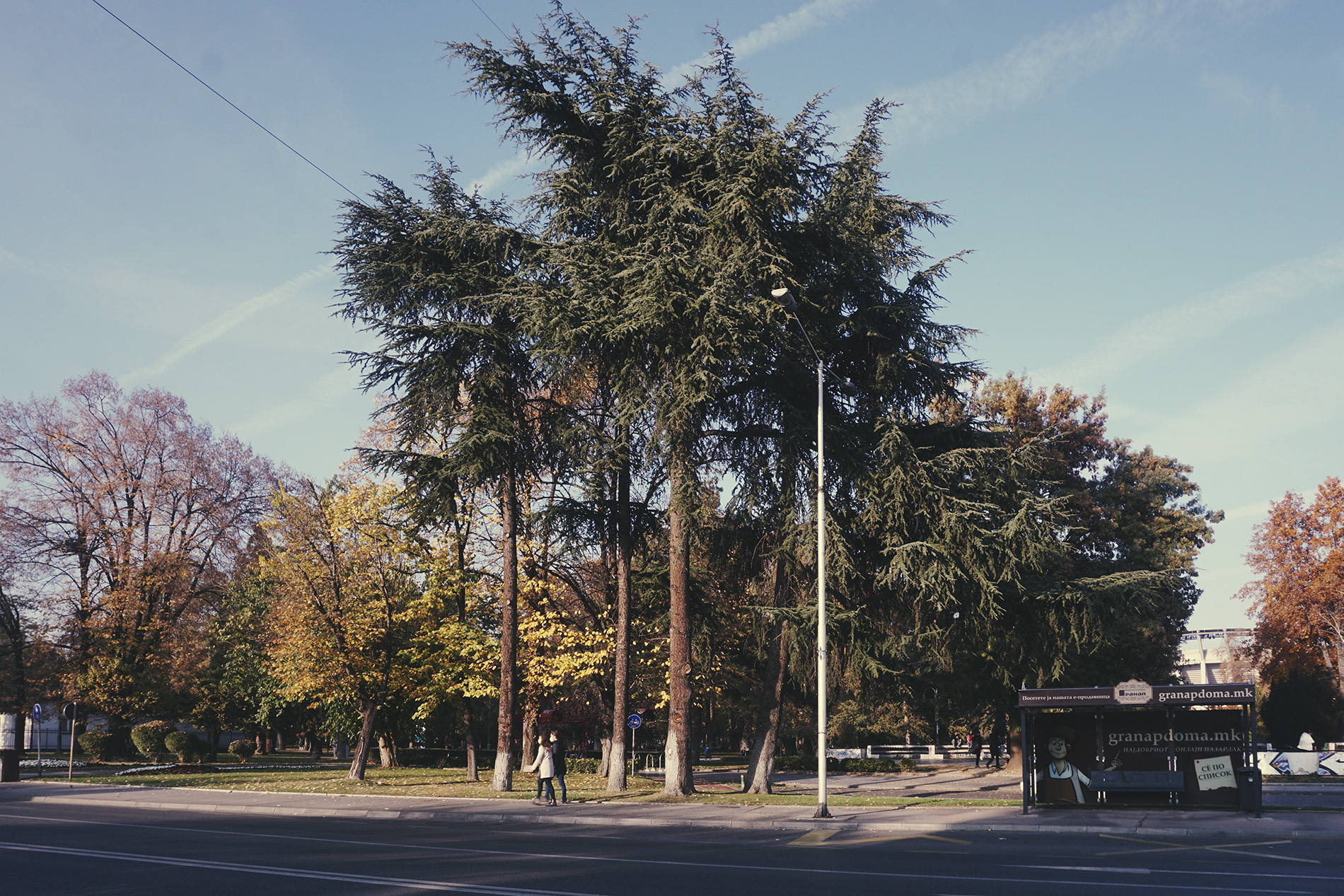 Oliver Musovik - Urban Forests, 2020
“In my works, I explore the variety of human behaviors and actions, examining the concept of identity in close relations to the notions of place and the everyday. I primarily work with photography and installations in combination with texts, usually short anecdotal stories from personal experience that are organized according to my own subjective taxonomy. My photographic style is unassuming, somewhere between home snapshots, and ethnographic and police photography. My artworks fluctuate between the dialogue with the art history and personal, intimate inspiration. As an artist from former Yugoslavia (now Macedonia), with humor and self-referential irony, I often draw from my experience of the contemporary post-socialist transitional society, as I deal with local history, place memory, alienation, stereotypes and social relations in that specific socio-cultural context.” Oliver Musovik

He had solo exhibitions in Macedonia, Switzerland, Slovenia, Serbia, Australia and Montenegro. He had participated at numerous international exhibitions, among others “AFTERMATH. CHANGING CULTURAL LANDSCAPE – Tendencies of Engaged Post-Yugoslav Contemporary Photography, 2012-14; “HISTORY, MEMORY, IDENTITY: Contemporary Photography from Eastern Europe” in Modena in 2009; the 3rd Bucharest Biennale in 2008, 1st Biennale of Contemporary Art “Heterotopia” in Thessaloniki in 2007, “The Gorges of the Balkans” in Kassel in 2003, Manifesta 4 – European Biennale of Contemporary Art in Frankfurt in 2002, 6th Istanbul Biennale in 1999.

Member of the loose artist collective KOOPERACIJA from Skopje from 2013 to its end in 2015.

The photographic research project of the urban and peri-urban forestry in Skopje investigates the politics of space and environment in the specific local context. It takes a form of an urban landscape photographic series that maps and documents individual trees on the level of the street against a backdrop of the built environment, groupings of trees, parks, and other urban woodlands. It is not a scientific, environmental project, although it uses some convergent trans-disciplinary approaches in its methodology, but rather a personal, poetic view of the shrinking nature in the city by one of its inhabitants.