MARLENE MONTEIRO FREITAS (Cape Verde, 1979) studied dance at P.A.R.T.S. in Brussels, in Lisbon at the Escola Superior de Dança and at the Fundação Calouste Gulbenkian. In her native country, Cape Verde, she co-founded the dance group Compass and collaborates with musician Vasco Martins. Also, she worked with Emmanuelle Huynh, Loïc Touzé, Tânia Carvalho, Boris Charmatz, among others.

The common denominator of Marlene Monteiro Freitas’ works is openness, impurity and intensity. In 2017 Portuguese Society of Authors (SPA), awarded Jaguar, the prize for the best choreography and in the same year she was distinguished by the government of Cape Verde for her cultural achievement. In 2018 created the piece Canine Jaunâtre 3 for Batsheva Dance Company. Still in 2018 La Biennale di Venezia has awarded MMF with the Silver Lion for Dance. She has an ongoing collaboration with O Espaço do Tempo (PT). She is the co-founder of P.OR.K, her production structure in Lisbon (PT). 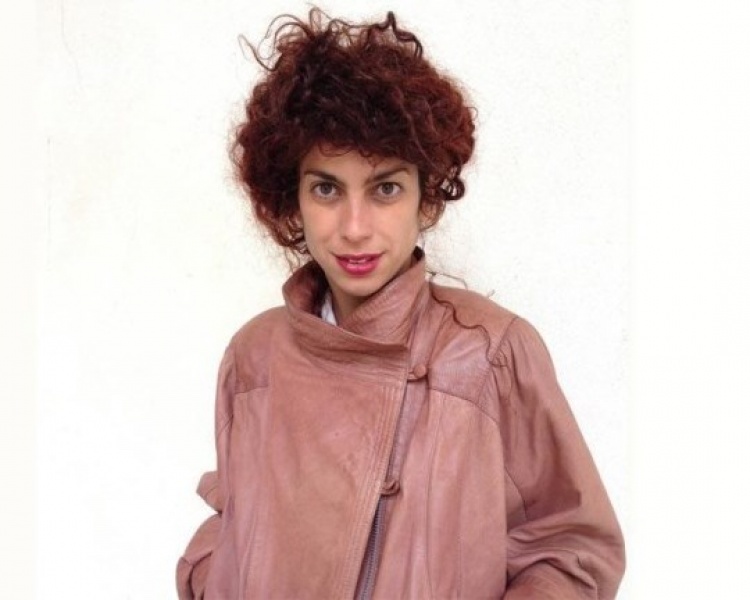 Marlene Monteiro Freitas was born in Cape Verde where she co-founded the Compass dance group. Studied dance in P.A.R.T.S. (Brussels) and at the Calouste Gulbenkian Foundation (Lisbon), where she participated in the choreography course of the Creativity and Artistic Creation Program. In parallel, she worked with the Moinho da Juventude Association in the Cova da Moura neighborhood in Lisbon, in a contemporary dance project. In 2006, she was a grant holder of the Young Creators Program of the National Cultural Center.

She was awarded the Silver Lion Award at the Venice Dance Biennial in 2018.

Marlene Monteiro Freitas is internationally acknowledged by her virtuoso and expressive choreographs. Moreover, she is one of the most original and influential voices in modern-day choreography. In 2018, she was awarded the Silver Lion at the Venice Biennale.

Ôss is how you say ‘bone’ in Creole. It is also reminiscent of the expression OSS, common among karate practitioners, which refers to ideas such as pressing, pushing, supporting. What interests us in this show is the bone as a keeper of ancient secrets, revealing anatomical orientations, a structuring box for soft and fragile parts. Building a strong skeleton, where the foot serves as the brain, the heart serves as an elbow, and the knees are a liver and an ear, will naturally be possible for us, since the difference between hard and soft matters little.