Lia Rodrigues is a militant in her body, soul and spirit. Not surprising therefore, that in her art, the body itself takes on the mantle of a manifesto. At the crossroads between performance, plastic arts and dance, her work shifts the body from the comfortable and familiar to the probing and unknown. 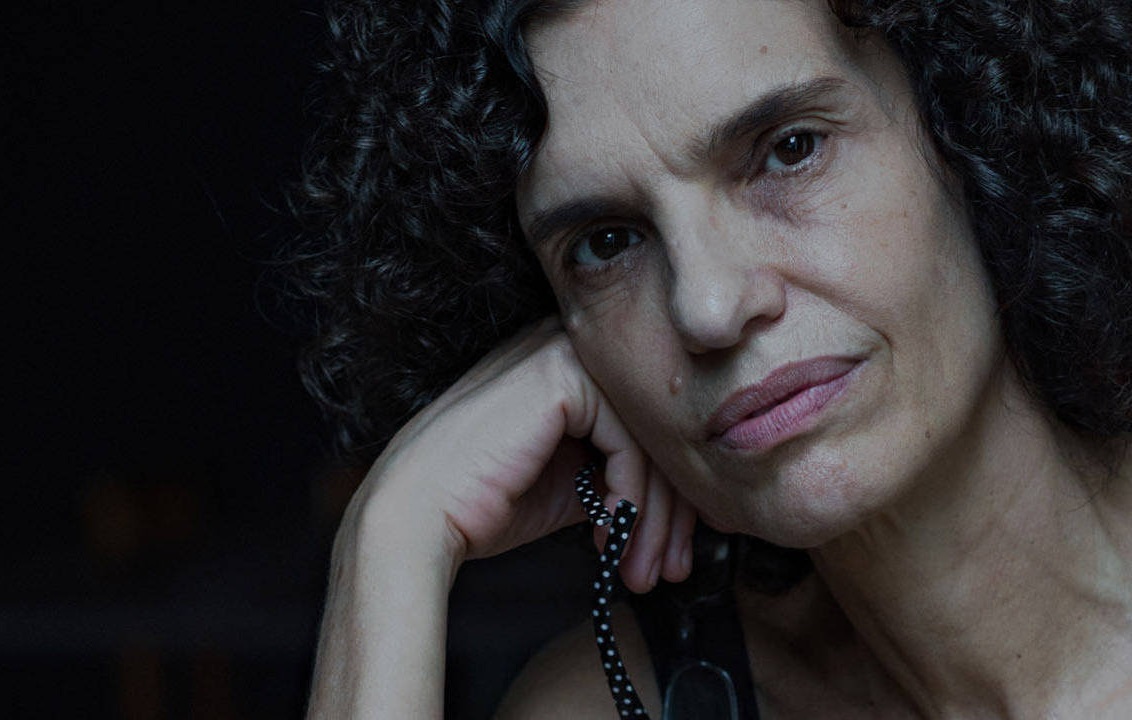 Born in Brazil, Lia Rodrigues, after a training in classical ballet in San Paulo, set up the Andança dance group in 1977. She was part of the Maguy Marin company from 1980 to 1982. On returning to Brazil, she went to Rio de Janeiro, where she set up Lia Rodrigues Companhia de Danças. Her work has won several prizes both in Brazil and overseas. In addition to directing and producing all her shows, Lia Rodrigues is also a cultural producer and, since 1992, has been the Artistic Director of the Panorama de Dança contemporary dance annual festival.

Lia Rodrigues recently set up her company in the Favela de la Maré in Rio de Janeiro, where she has developed her artistic project “Residency Resistance” and opened the Art center for the Arts : A dance school has opened to give a professional training to young dancers of the favela and also from other parts of the country. They will be confronted also to the work of her own company rehearsing and creating in the same space.

Her latest piece “Pindorama” was premiered in November 2013 in Vitry/Théâtre Jean Vilar, where she has been part of a long term residency for nine years now and the piece has been shown at the Théâtre de la Cité Internationale and Centquatre in Paris and Cergy – Pontoise coproduced by Théâtre National de Chaillot, La Briqueterie/CDC du Val-de-Marne, Kunstenfestivaldesart copresented by the Kaaïtheater /Brussells, HELLERAU-European Center for the Arts Dresden/Germany and will tour in Belgian Bruxelles – Kaaïtheater/ Kunstenfestivaldesarts, DresdenHellerau Center Potsdam – Tanzfabrik, Lisbon/Culturgest, Porto- Musée Serralves, Berlin – Hebbel Hau 2.

At the same time she has had two commissions: “Against those with difficult tastes” by the Petite Fabrique, and “Hymnen” (on music by Karl Stockhausen) by the CCN ballet de Lorraine, collective work with Didier Deschamps and Gérard Fromanger.

A diptych on violence and beauty, Fúria (2018) and Encantado (2021), the two most recent shows from Brazilian choreographer Lia Rodrigues, are awe-inspiring statements about our ever-accelerating times, and powerful indictments as much as they are messages of hope. In Fúria, the frenzied presence of all eleven dancers from the company evokes a world of violence, but also the incessant struggle against all forms of oppression, through an unrelenting succession of images built and demolished. Conceived at, and born out of the favelas of Maré in Rio, Fúria lies where Carnival parade meets archaic procession and protest march.

A diptych on violence and beauty, Fúria (2018) and Encantado (2021), the two most recent shows from Brazilian choreographer Lia Rodrigues, are awe-inspiring statements about our ever-accelerating times, and powerful indictments as much as they are messages of hope. Encantado [‘enchanted’] is synonymous with charmed, and mesmerized, but in Brazil it also refers to entities that exist in realms of perception from the Afro-Brazilian culture. The encantados exist somewhere between heaven and earth, in the jungle, the rocks, rivers, seas, and all the surrounding flora. They turn nature into a sacred place. Will we be able to re-join the enchanted world where we can reunite with our own, and other living creatures in all their diversity?